Is there any proof that having more millionaires per person is better for the poor?

Welcome to Finance and Fury, The Say What Wednesday edition. Where every week we answer your questions.

Question from Anton – In your recent podcast you mention countries that have more millionaires and billionaires have more gdp and a higher quality of life. I am interested if you have research that shows the relationship of quality of life for the lower quartile of the population (by net total worth) against the number of millionaires in a Country.

Recap of what I said in that ep

“countries with the highest number of millionaires/billionaires per capita, have higher levels of GDP per capital and higher quality of life scores, even for the poor“

Resources will be shared to subscribers

Where would you prefer to be in the lowest quartile?

Who has the most millionaires per capita?

What about other countries with millionaires? But not per capita

How do you measure quality of life?

I haven’t gone over other indexes, but all point towards more millionaires per capita being a good thing

If you want to get in touch, you can do so here. 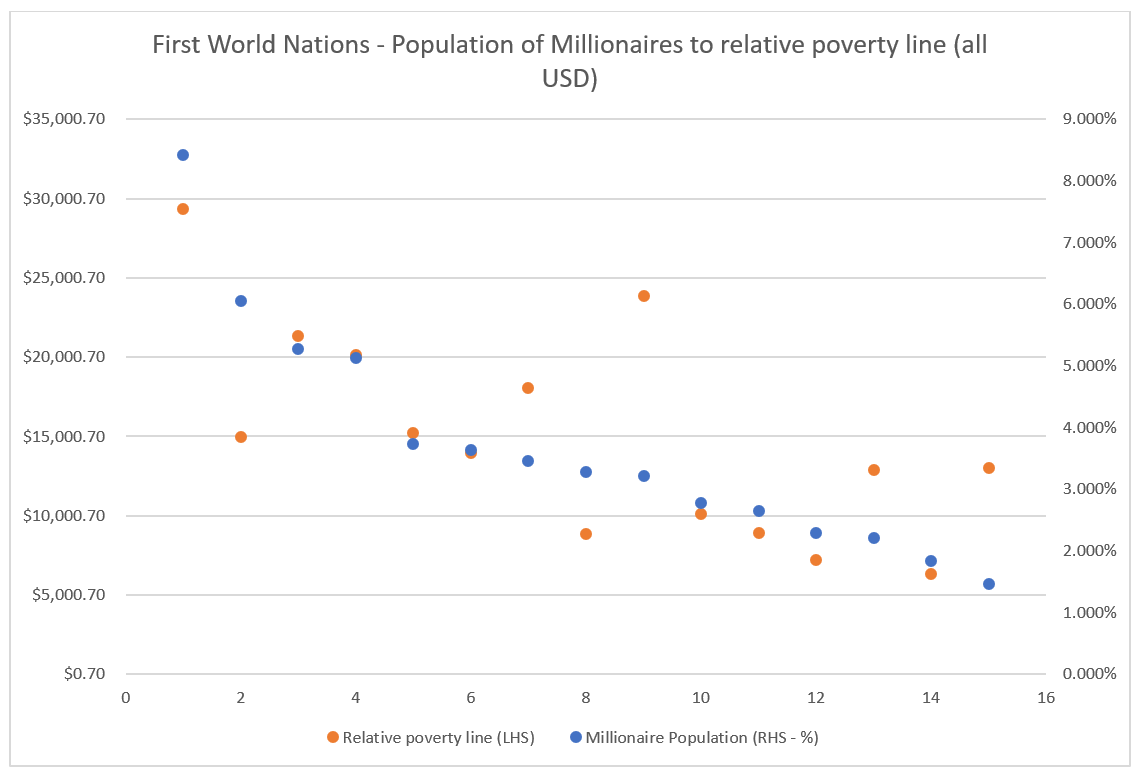 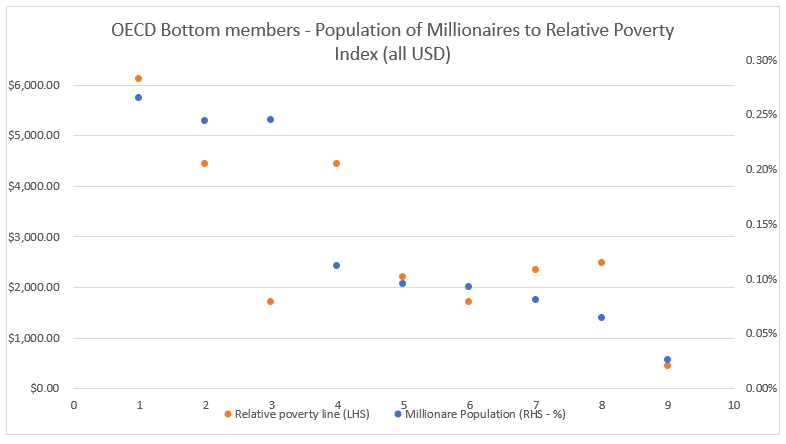 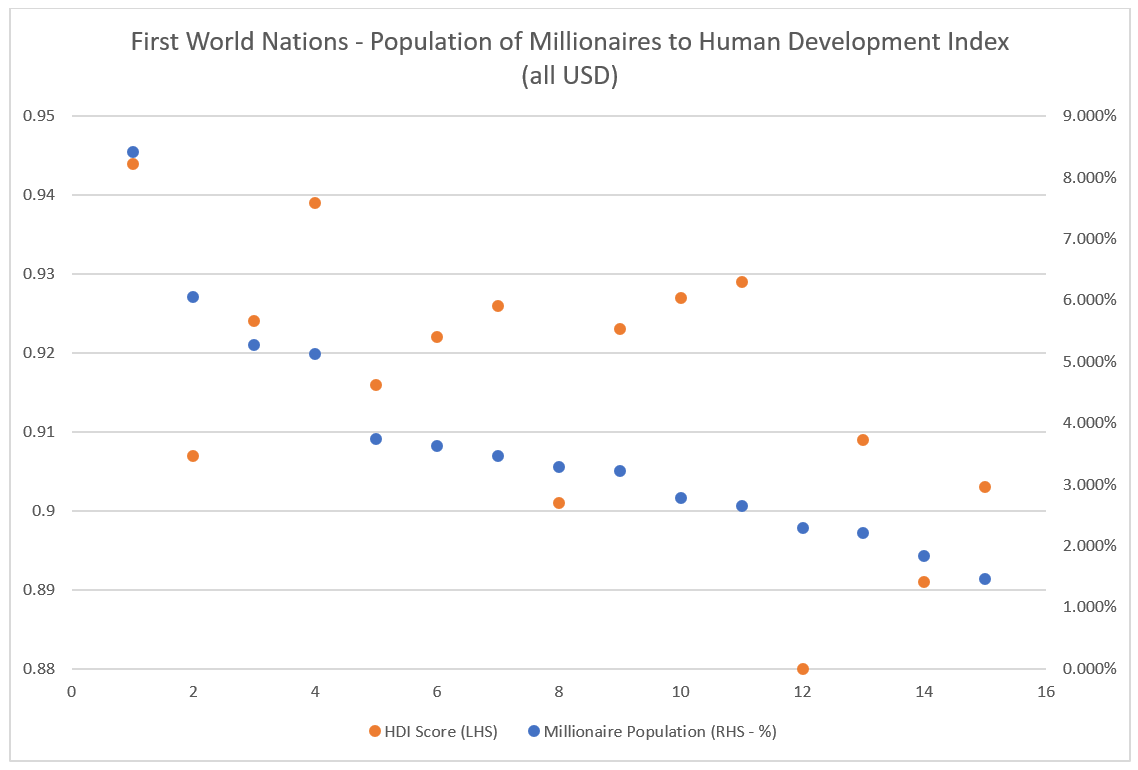 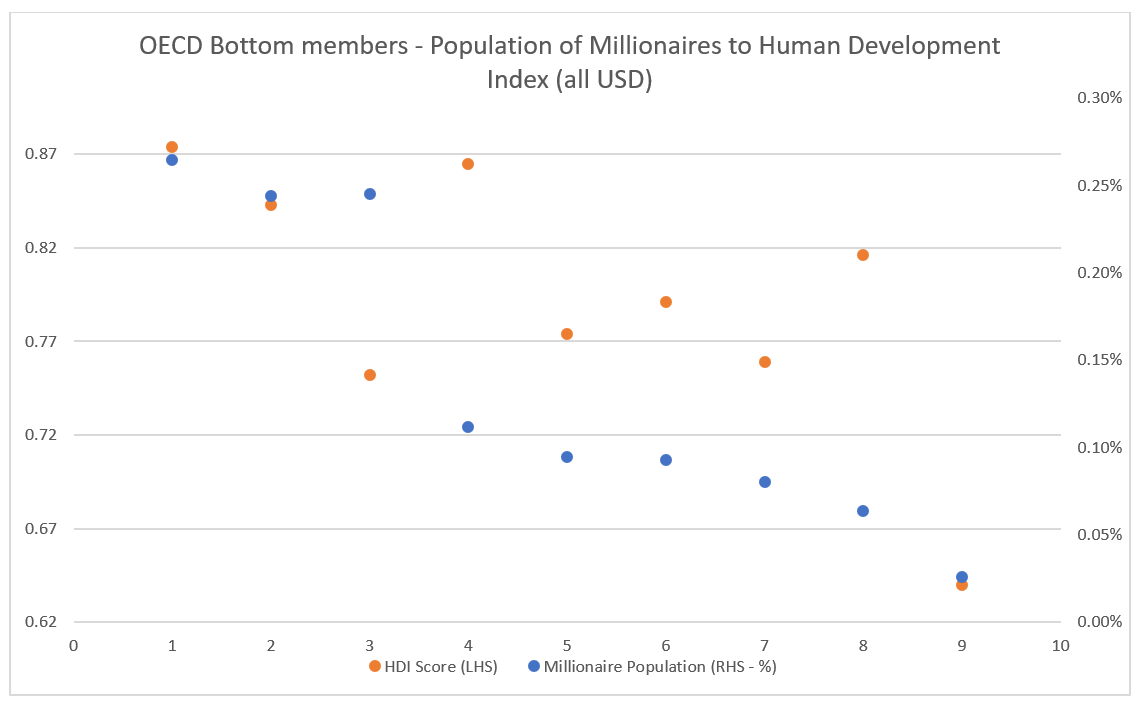 Is your money safe in the banks?

Welcome to Finance and Fury, the Say What Wednesday edition. This week, two questions – both from John’s about banking system security  -   First John: I know you’ve spoken about this before, but would be interested to hear about if you think there could be liquidity...
Listen

How does the adaptability of humanity open the door to Global Economic control?

Welcome to Finance and Fury, The Furious Friday edition   Today we start discussing the SDGs in relation to The economy – few SDGs this relates to Go through each in detail in separate episodes – but this ep is an overview into how deep this goes. UN goals as...
Listen

Furious Fridays: What happens if the EU collapses?

Furious Friday What happens if the EU collapses? Welcome to Finance & Fury, the Furious Friday edition. For the past few weeks we’ve been talking about the EU and this week we’ll finish up by looking at the flow on effects of the EU breaking up. There’s no way to...
Listen

How to invest to achieve your goals?

Welcome to Finance and Fury   Today – Talk about goals based investment – setting up buckets of investment allocations to meet needs Approaches to portfolio construction three common approaches in building the framework of a client’s investment solution:...
Listen

Say What Wednesday: Considering refinancing your mortgage with a smaller online lender?

Welcome to Finance and Fury, the ‘Say What Wednesday’ edition. Today I’m here with Jayden! Today’s question comes from Gavin, “Is there anything to be considered when looking at refinancing mortgages with smaller lenders that run their business online like...
Listen

Welcome to Finance and Fury. This episode we are going to have a look at investing in megatrends. When investing – there are many different approaches people can take – people have different return requirements – hence, when constructing a portfolio of investments,...
Listen

How do you know if fixed rates are for you?

Welcome to Finance and Fury Today we have Jayden with us, and we will be talking about Interest rates. The first Tuesday of every month, the RBA releases the updates on the cash rate. The markets currently appear to be going down, and the cash rate reflects a negative...
Listen

Why are billionaires in favour of Universal Basic Income?