The Weapons of psychology politicians use to win your vote

The election has been set for the 18th of May

It seems like a lot of it preys off people not understanding how the economy works, and there is nothing wrong with this as it is a complicated topic. But its abhorrent that its used to win votes, without providing policy on how a party will run things.

Those who would give up essential Liberty, to purchase a little temporary Safety, deserve neither Liberty nor Safety

Each side of politics has a starting point:

Thank you for listening. If you want to get in contact you can do so here. 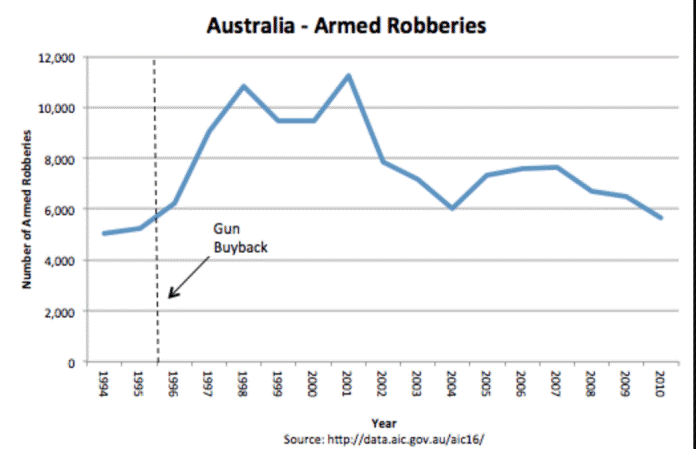 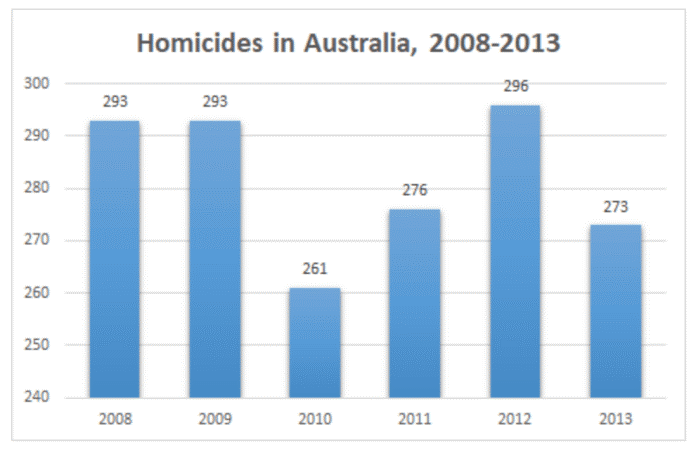 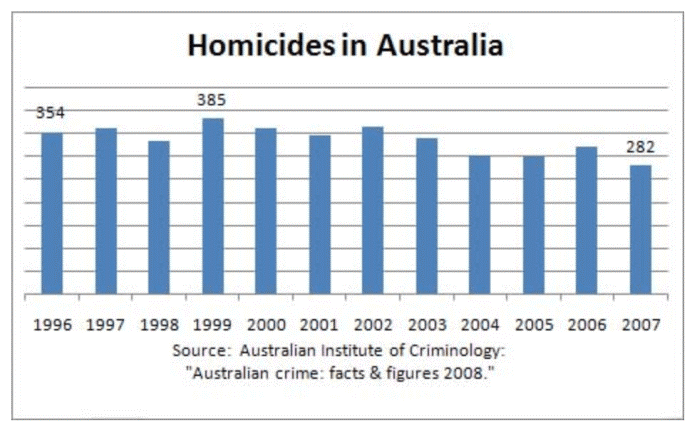 What are the price declines forecasted for the property market?

Welcome to Finance and Fury. Today will be a flow on episode from “What will happen to property prices if we continue along our economic decline?”, which was posted about a month ago. Due to the updated numbers and banks coming out with their forecasts for price...
Listen

Why do banks seem to have the ability to lend never ending amounts of money?

Welcome to Finance and Fury, the Furious Friday edition. Today – discuss the topic of banking policy changes and how this opened the gates for the potential of never-ending money supply in the modern banking system To start with – look at How does money get lent out...
Listen

Why do banks offer offset accounts when it reduces how much money they can make off you?

Welcome to Finance and Fury, The Say What Wednesday edition.  Today's question comes from David Hi Louis, I must commend you on your contribution to the finance community. If you have thought me one thing, it’s that the more you learn the more you realise how little...
Listen

Say What Wednesdays: Adani Coal Mine; we dig deeper and look more closely at the pros and cons

Say What Wednesday Adani Coal Mine; we dig deeper and look more closely at the pros and cons Welcome to Say What Wednesday. Today's question is from our listener, Sam. "Hi Louis, love the podcast! I’m wondering if you could do an episode on Adani. I’ve seen lots of...
Listen

What are the pricing and redemption risks of Managed Funds versus Listed Investment companies?

Welcome to FF – SWW- answer questions from each of you – this week from Sebastian   Hey Louis. I've been thinking about the pro's and con's of Managed Funds vs LICs/LITs. It occurs to me that one of the main disadvantages of managed funds is their open-ended...
Listen

What are some strategies to help prepare your children’s financial futures?

Welcome to Finance and Fury, the Say What Wednesday edition. This week’s question is from Ruby. “I was speaking to my husband and we want to help financially prepare our children and I am just wondering if you have any strategies to help with this?” Thanks for the...
Listen

The opportunity cost of home ownership

Welcome to Finance and Fury, The Say What Wednesday Edition - Where every week we answer your questions Today's question is from James Hi Louis, Just a question regarding owning your home. Me and my partner would like to eventually own our own home but we are worried...
Listen

Welcome to Finance and Fury We live through transformational times – new environment for finance and investing   We are fast reaching the limits of monetary printing - markets are still trying to work out how to price that in Past model – print money Get GDP growth...
Listen

Say What Wednesday: The skinny on bonds and fixed interest

Welcome to Finance & Fury, the ‘Say What Wednesday’ edition. This week’s question comes from Gab; “Hi Louis, I was looking at different asset classes and how someone could get exposure to them (outside superannuation) and got stuck on "fixed income". If I...
Listen

Should you start a business?

Hello everyone, and Welcome to Finance and Fury. The last episode was about finding the right job, from your purpose in life.  In today’s episode, we will be looking at investing in a business, by creating one. To start: There is lots of work in planning and...
Listen